And the day came when the risk to remain tight in a bud was more painful than the risk it took to blossom.~ Anais Nin

I’m a 56 year old daughter, mother, wife, and nurse. I was born the same year as the Interrobang.  No coincidence.

I am the Practice Administrator of an Interventional Pain Management physician practice, working in that field since 1996. I was the first in my family to attend college, and summarily blew it…I left the watchful eye of my overprotective parents at 17, pledged a sorority and partied my way through Eastern Illinois University on academic probation, until I flunked out… I eventually made up for it by going back to school, not once but twice, and earning my degrees as a Registered Nurse, and later a B.S. in Health Care Administration.

In my 20’s, I held two dream jobs…I was there for the end of the classy Airline Era, when we still dressed up to travel and used real silverware, paid attention during safety instructions and even smoked cigarettes at our seats and in the lavatory, if we felt like it. In the mid 80’s when corporate raider Carl Icahn bought out TWA and cut our pay and benefits by 40%, I did what the granddaughter of a Teamster was expected to do and went on strike with Independent Federation of Flight Attendants.  I stayed in N.Y. close to JFK until the money ran out. I remained on strike for 4 years before I was called back to work. I declined.

In the mid 80’s I married a Sailor, moved to California, and was fortunate to land a job through a local employment agency and worked as the Receptionist and was then promoted to Assistant to the V.P. of Press and P.R. of the Toyota Grand Prix of Long Beach, later known as the GPALB.  My haphazard detours gave me the opportunity to work with, rub elbows with, and dine with some of the most interesting and iconic persons celebrated in the 80’s…American political pundits, lovers of the arts, literature, cinema, and the motorsports of Indy and Formula One Racing.  Hollywood living, and I loved every minute of it.  I rented an apartment on Ocean Blvd. where I could view the Pacific Ocean, the fireworks off the Queen Mary and the Spruce Goose from my balcony in the historic Cooper Arms building.  I managed to survive an abusive 7-year marriage, and was later able to break free from that bond, and stand back up on my own two feet, ready to care for myself  and my daughter with the help of  family and true friends.

For the past 25 years I’ve been married to my best friend. He gets me, most of the time.

I believe in Mutual Respect, Personal Responsibility, Liberty, Freedom, Compassion, and trying to find a way to blur the sharp lines of division caused by our two-party system.

I loathe labels, and remain un-defined.  So, I describe myself as a Conservative Libertarian Bohemian Revolutionary.  It’s a fiscally conservative, socially liberal, free spirit who seeks to make a positive change, no matter how small, in the current ‘state of our union’, or disunion, as it so often appears. I believe common sense tempered with a strong sense of decency and respect for others, is the only way we’ll make strides forward as a people.  I love everyone, but I don’t necessarily like them.

I’m a lifetime lover of music, especially my vinyl collection.
I love to cook, especially old family recipes from the Southern United States.
I like to snap photographs of just about anything and everything, and I often make videos with those photos for my family and friends.
I’m into ancestry and known as my family’s historian.
I adore Stephen King. I still use my library card.
My posts/ blogging are a hodgepodge of photographs, daily musings, and recipes passed down from my Southern heritage, or newly passed along to me from my Vegan daughter.

Bragging rights
I shook hands with then President Ronald Reagan and First Lady Nancy, when I was a standby crew-member called to bring TWA Flight 847 hostages back home from Andrews Air Force Base to JFK.
This is my favorite ‘Forrest Gump’ moment. 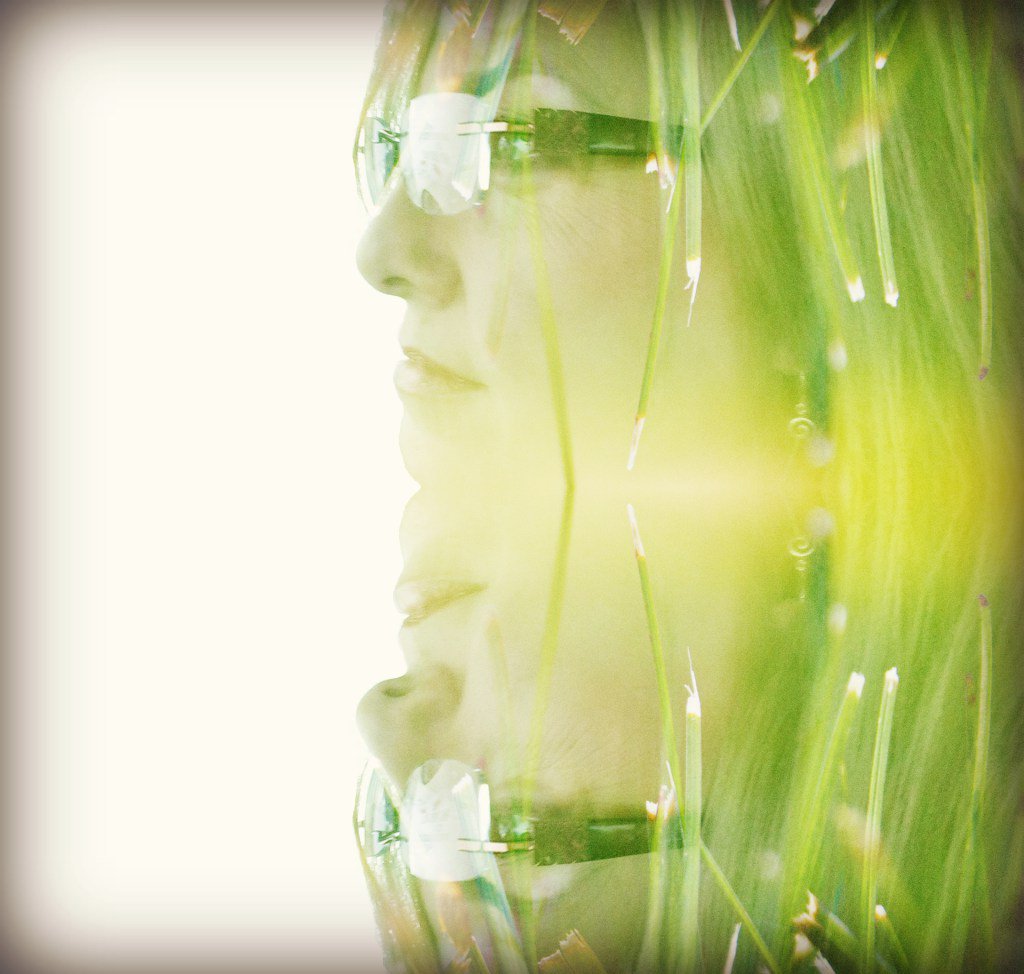