The Blow Hole wasn’t very active the day we visited as there was little wind, and no waves from the southeast, but the sights from Kiama’s coastline are spectacular.

Kiama is a well-known and popular coastal resort town known, around Australia, for the famous Kiama Blowhole, a cavern-like fissure in the volcanic rocks which produces dramatic ‘blows’ of water when the winds and waves are in the right direction. In recent times Kiama has become a popular daytripper destination for people from Greater Wollongong (which lies just to the north) and southern and south-western Sydney. Consequently the town is now awash with coffee lounges and fast food outlets although the council has resisted any high rise development. In many ways Kiama still maintains the charm of an historic seaside town with a small boat harbour. When the onshore breezes are blowing there is the tang of salt spray. Large areas beside the coast have been set aside as parkland suitable for picnics and family activities and there are pleasant walking paths along the coastline. The hinterland behind the town is dominated by lush green dairy pastures, and rolling hills which were once clad in dense subtropical forests.
~Info from www.aussietowns.com.au
#mytravelstory 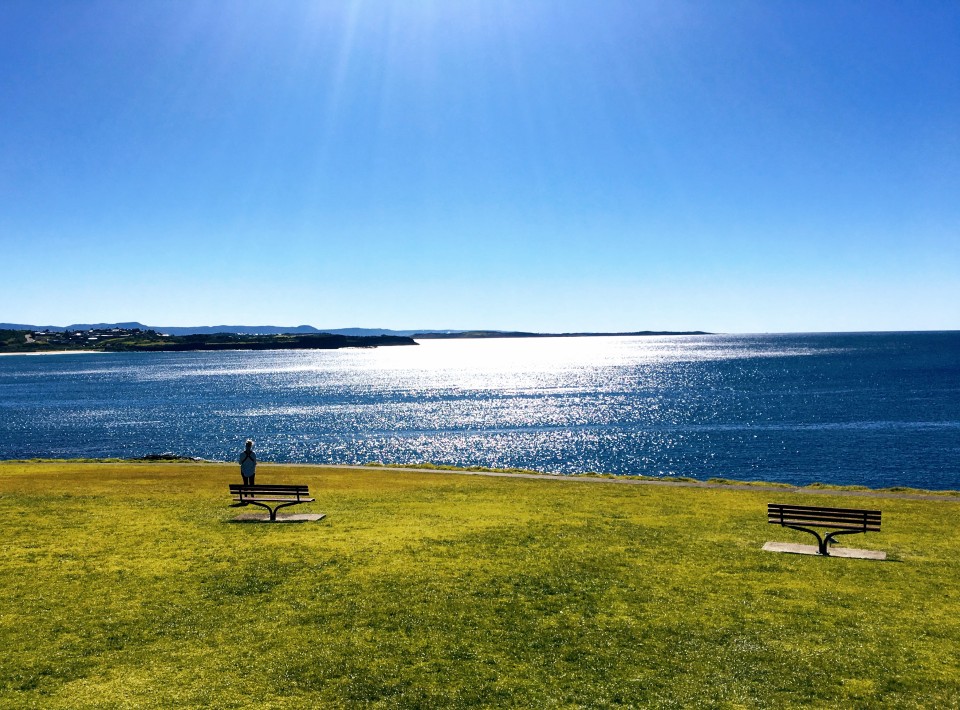