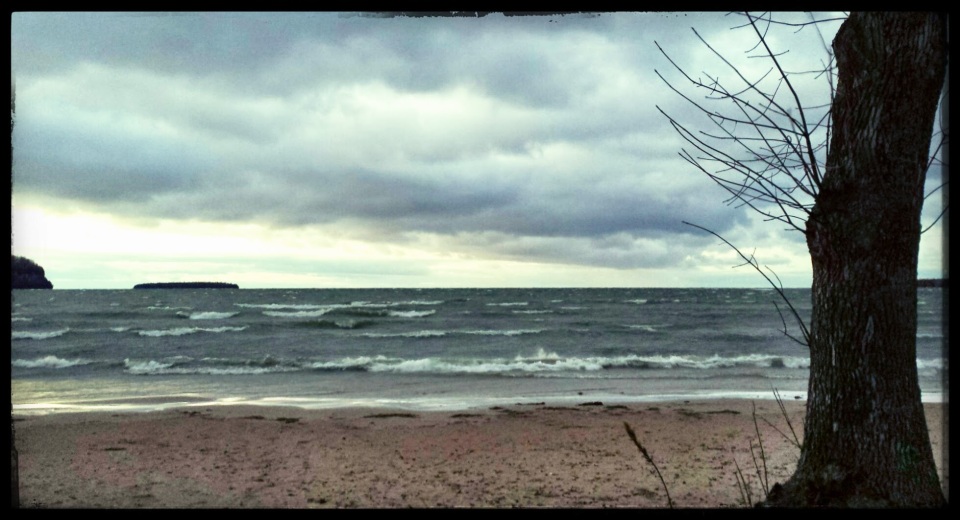 Back in 1992 I heard a song that had a profound effect on me. It helped to show me exactly where I was and it reminded me that there was something I could do about a situation that was quite literally killing me.
I remember being in the car with my mother a few days afterward and asking her to listen to this song with me. I hoped she would hear the specific words that were speaking to me and that she would understand I was ready to make a major, life altering, positive change. I wanted it to be one of those moments where she would get me.
But she didn’t. She didn’t seem to understand what I was trying to tell her, using the lyrics in a song. In fact, she let me know about her ‘disappointment’ in my life choices, once again..but that’s another story.
So, I put my big girl panties on and I showed my mother, my little girl, and the rest of my little world what I could do by my actions.
Actions do speak louder than words.
But the spoken, written and sung word can often spur someone to action, and for that I’m forever grateful for country music singer Trisha Yearwood’s words, her music, her delivery, and her impeccable timing.

Category : A-Z Miscellaneous, All Posts, Take My Advice, I wasn't using it anyway...

← Back in the olden days before I started spending time on social media this was a daily addiction. I honestly can’t…
It wasn’t the best day…hell, it hasn’t been the best couple of months…but SuperDave made dinner tonight… →